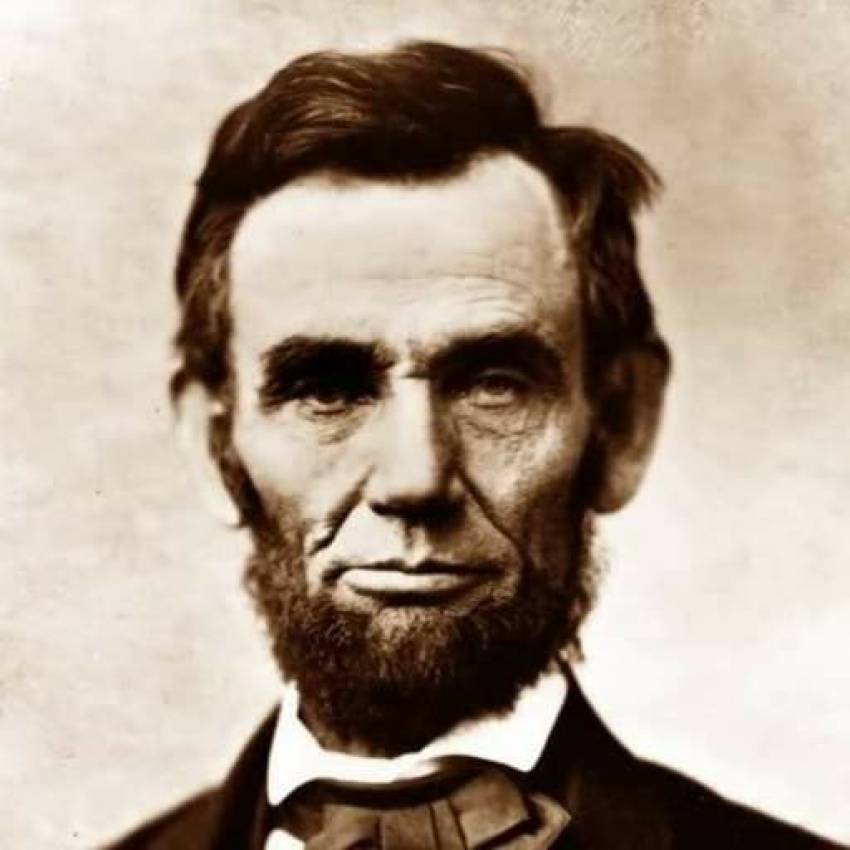 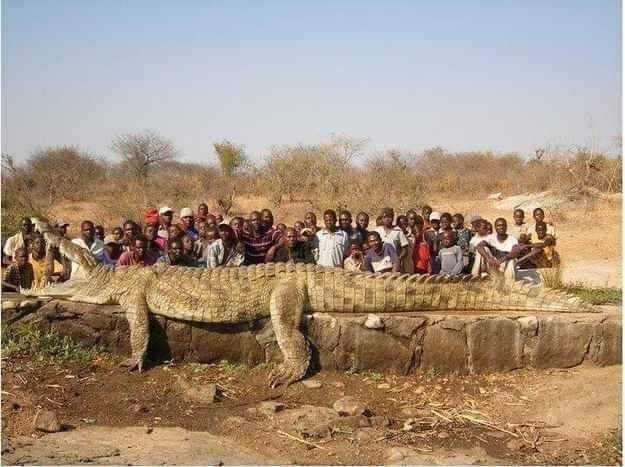 There we go together. 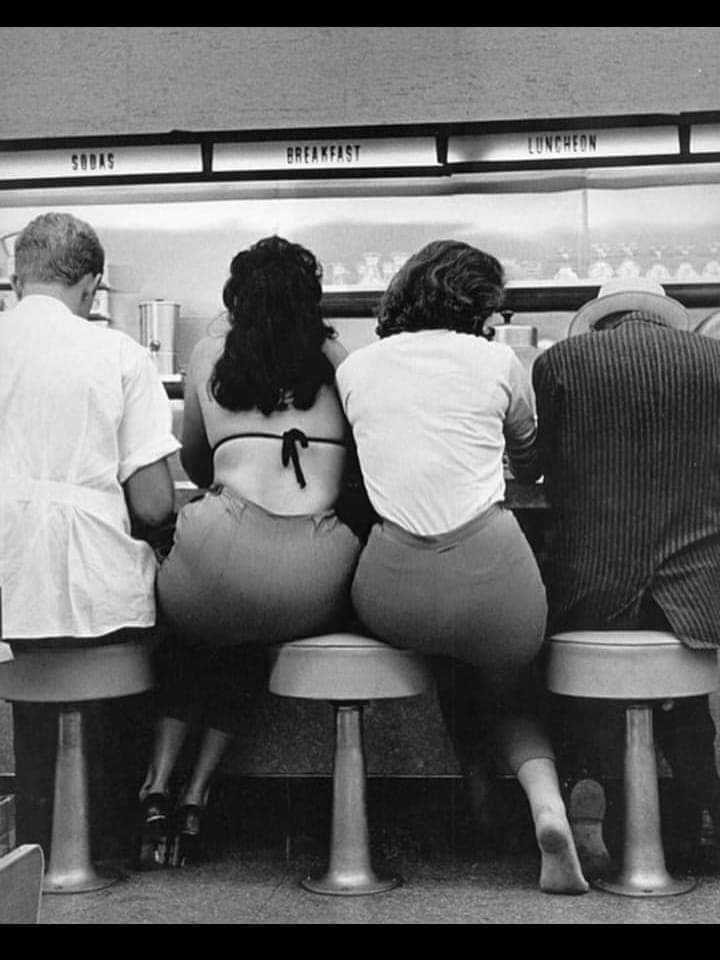 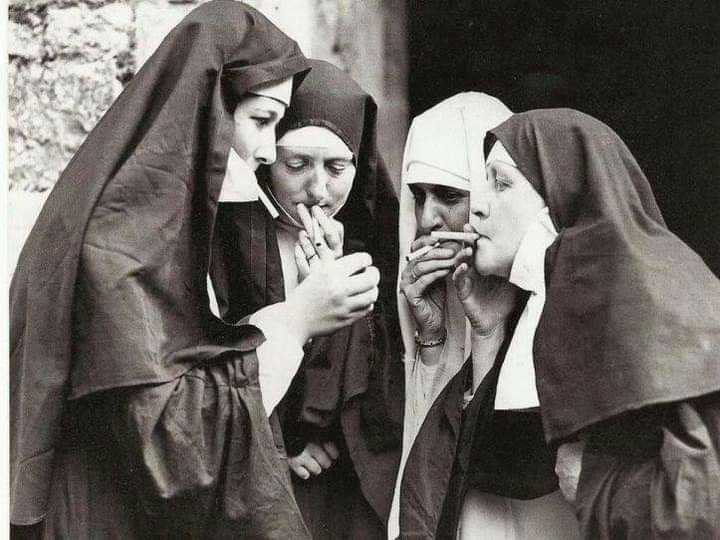 A .22 caliber Nazi belt buckle worn by the highest-ranking SS officers in the event of capture. There are only10 known to exist. 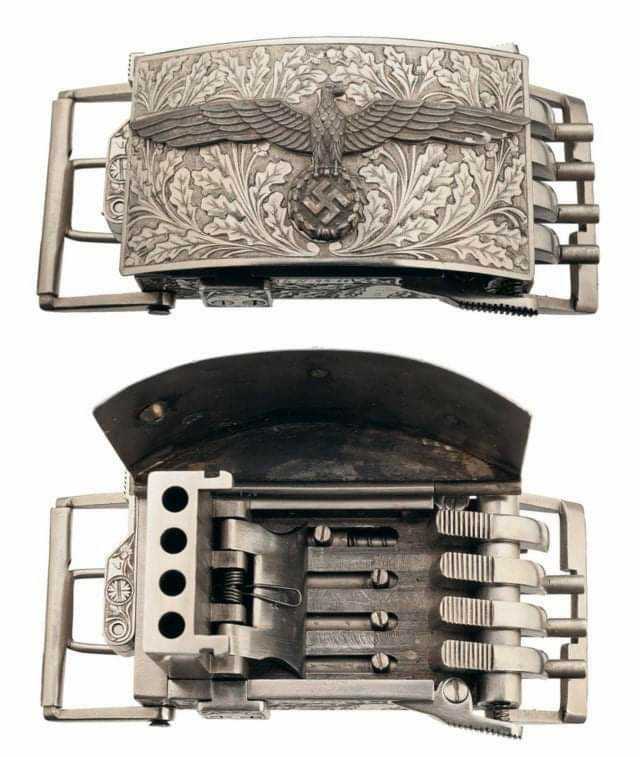 "The ancient Egyptians treated some patients by eating moldy bread, and no one understood why." "Until the year 1928, five thousand years later, modern science arrived if the scientist Alexander Fleming discovered that penicillin had a great effect as an antibiotic in bacteria." What is the relationship of bread to the subject? "When bread rots, it secretes a fungus called Penicillium, from which penicillin is derived, the most famous antibiotic used to treat some types of bacteria known to the Egyptians 5,000 years ago. 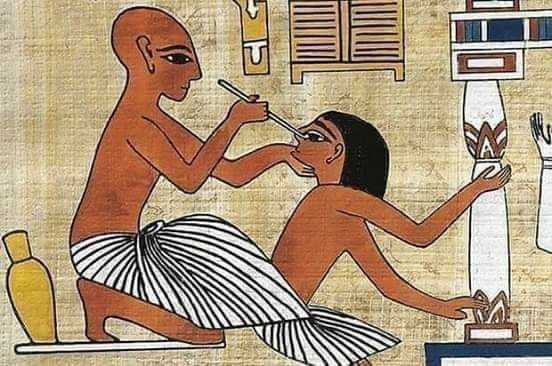