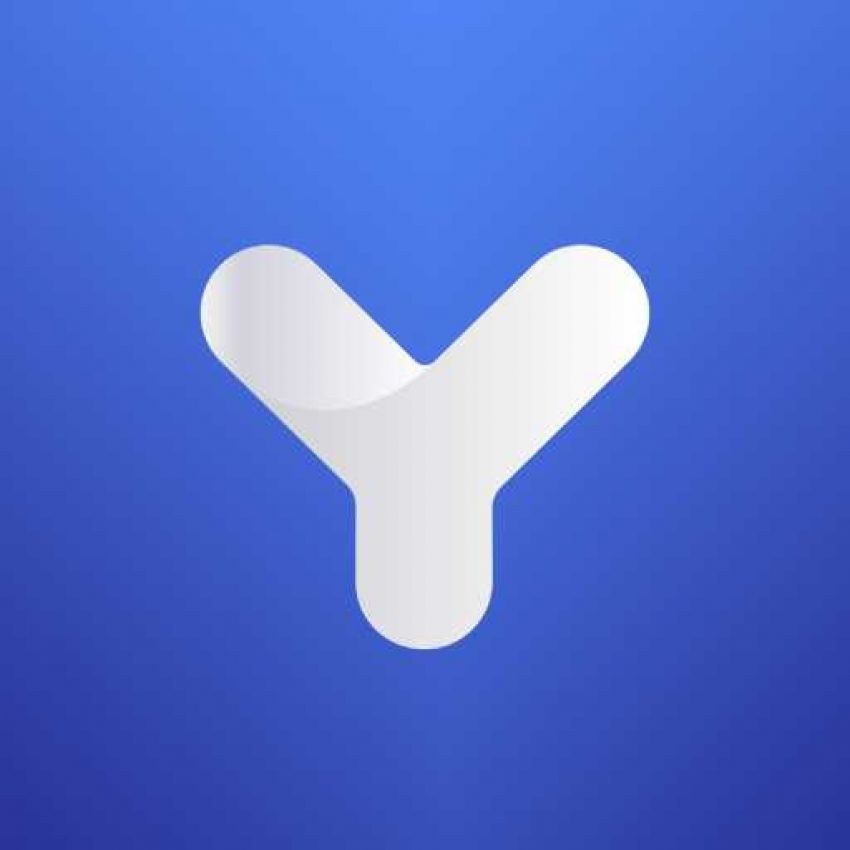 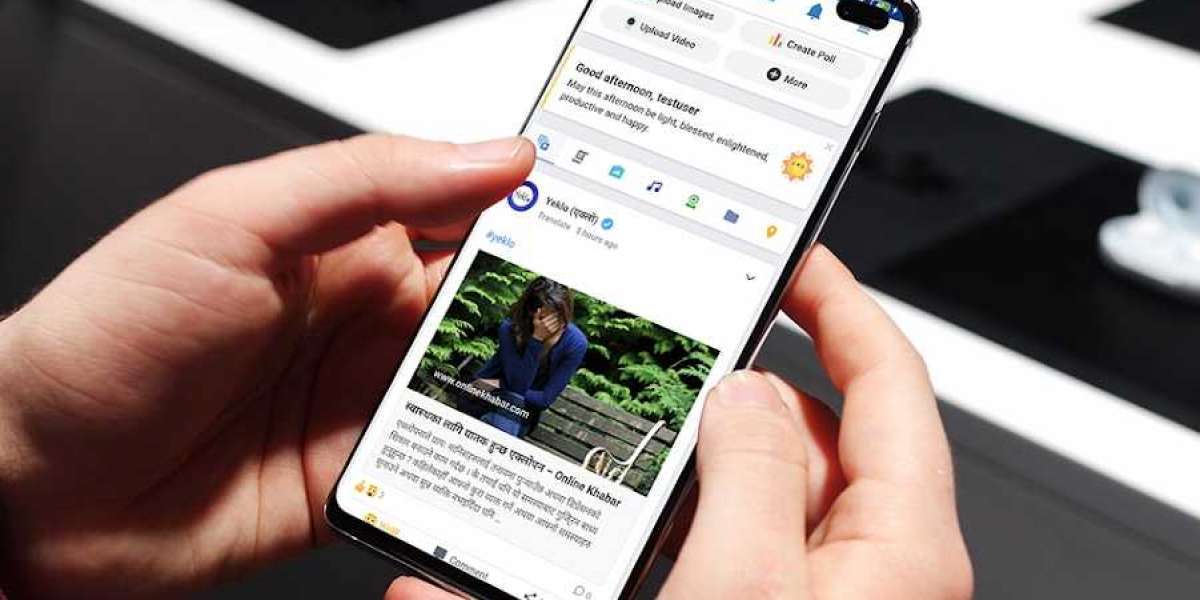 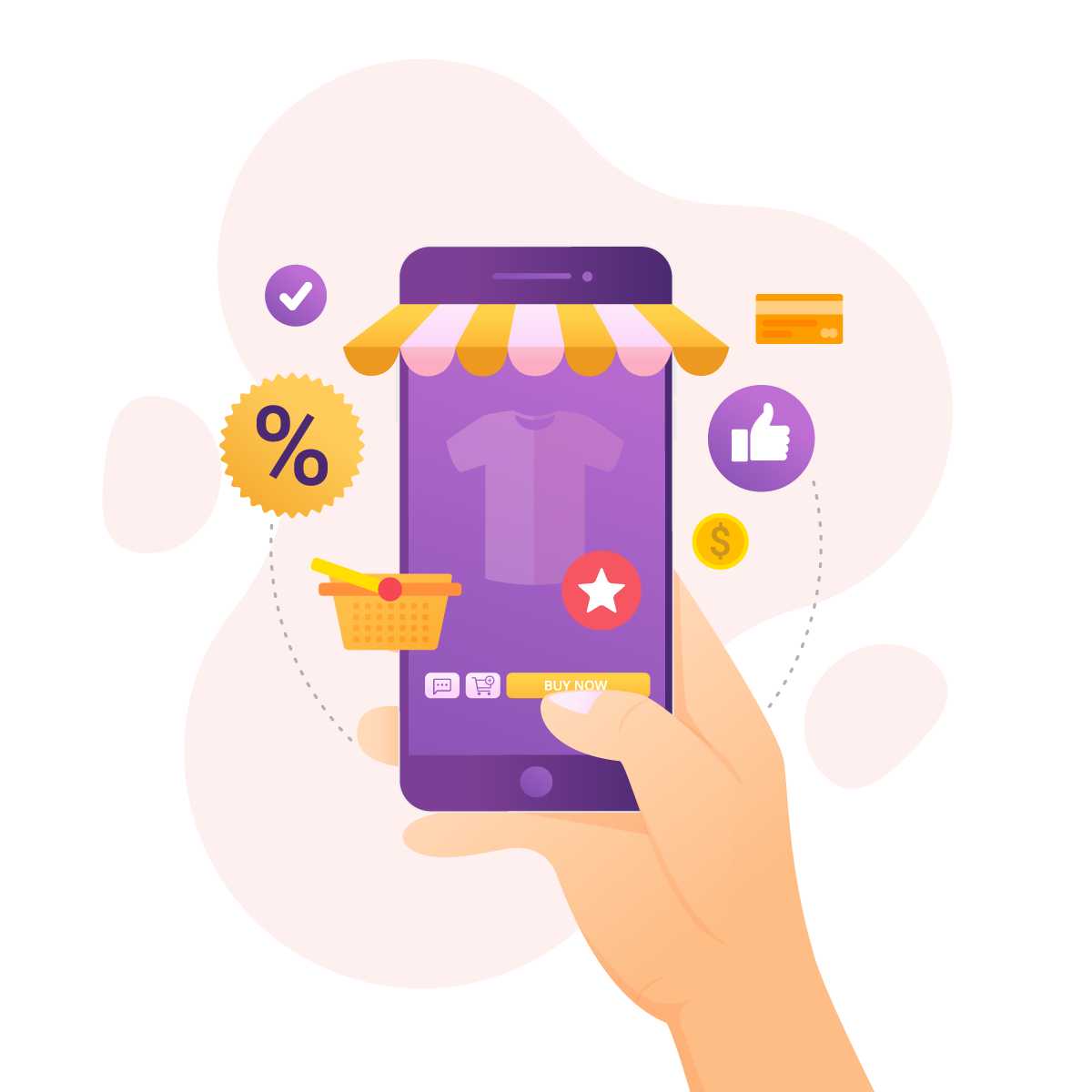 But Social Networking, as coin, has two sides. However useful and creative it may be, but it also has its darker side. Now a days, many people are engaging on missuing the different social networking sites. They used it to abuse others. The current paper throws some light on a few of the common and popular methods of abuse and various risks faced by the users of social networks and some preventive measures to ensure the safety of person and personal data. 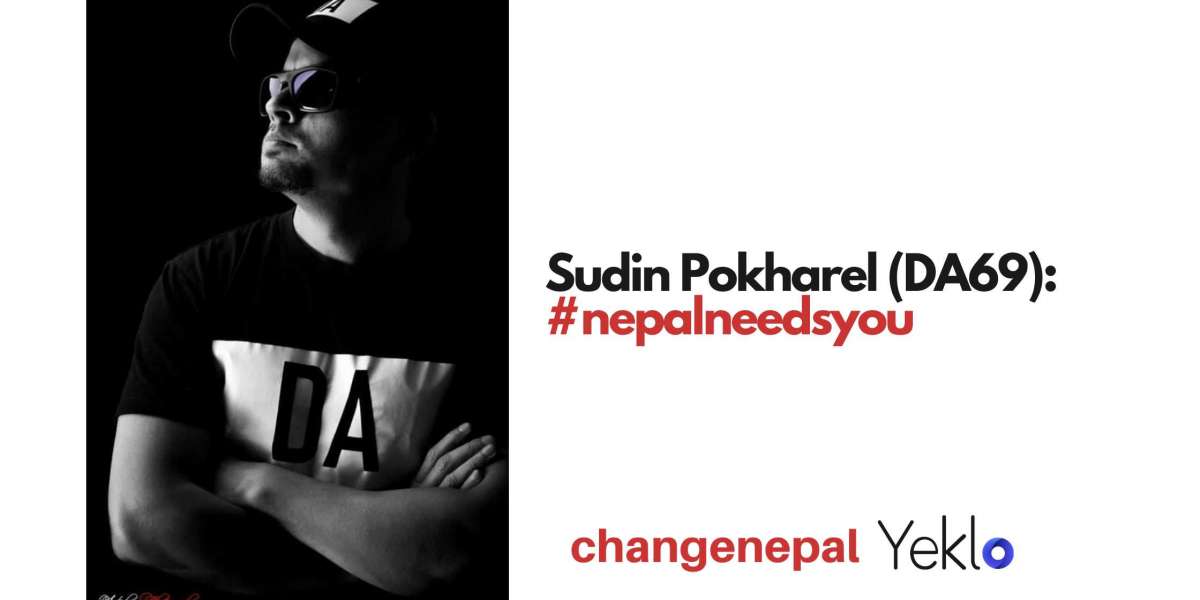 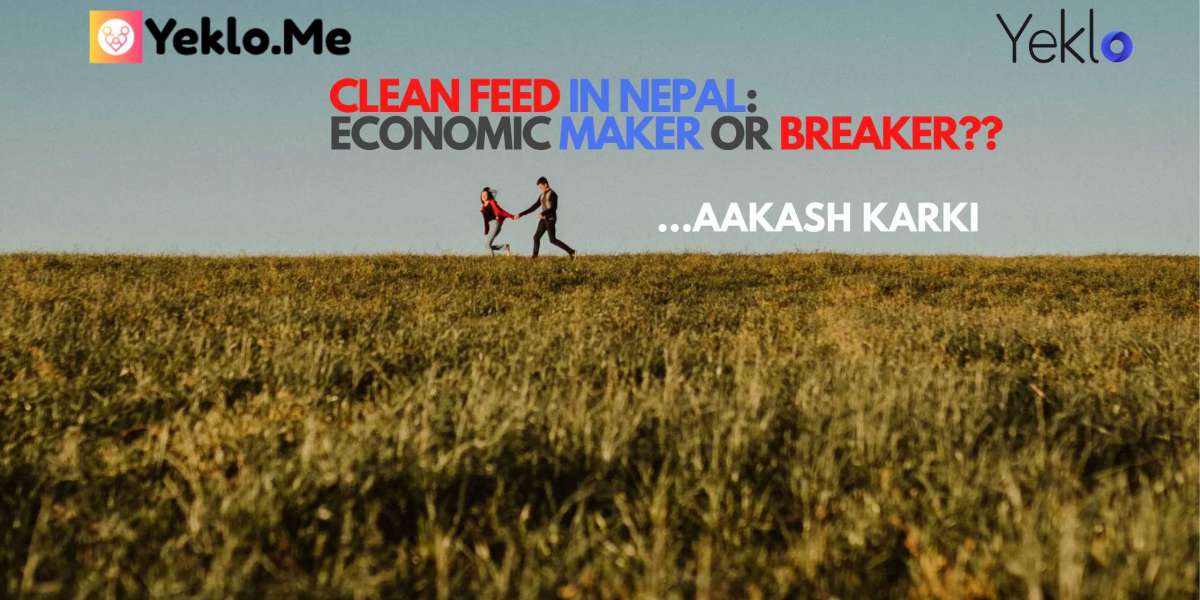 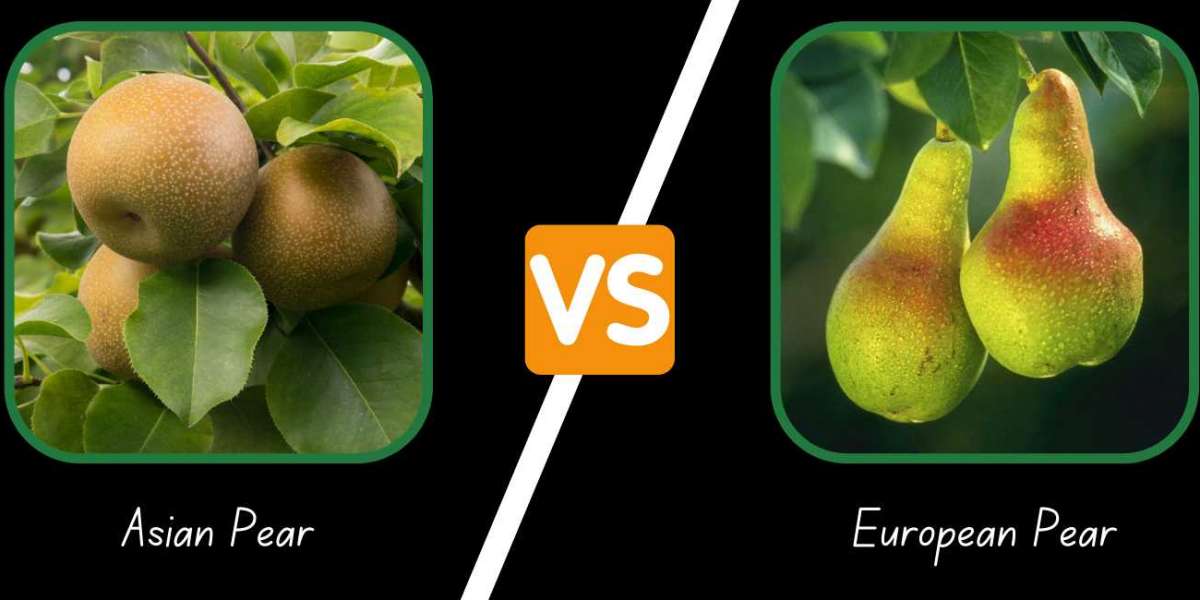