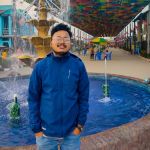 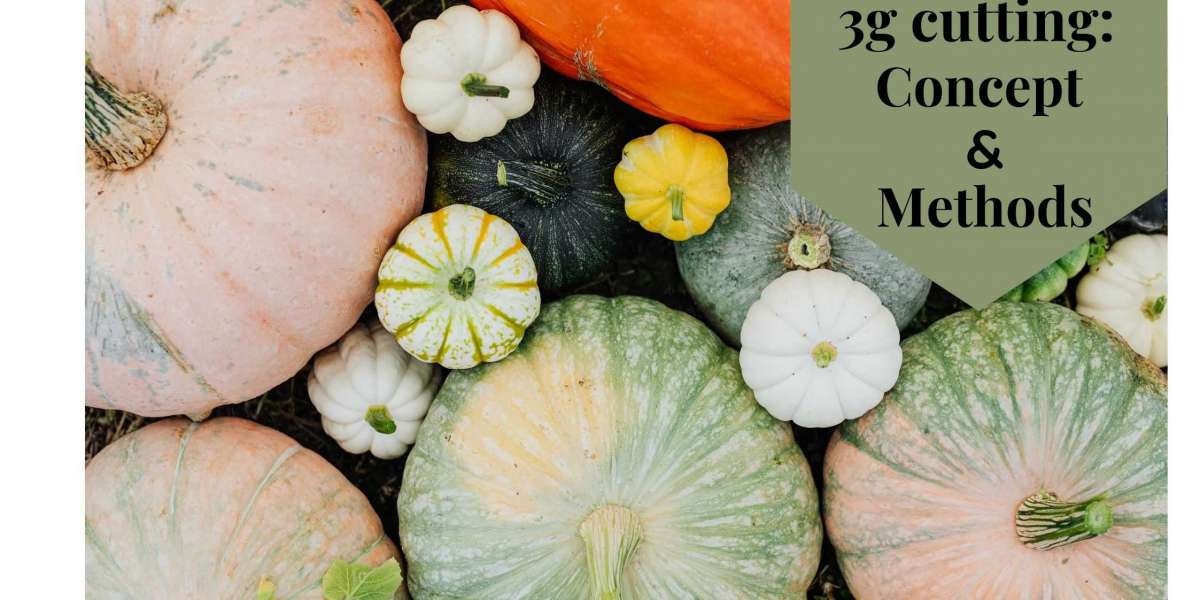 With proper planning, care, and a little bit of pruning and training, one can increase the yield of compatible plants by 2-3 folds.

Cucurbitaceae family consists of medium-sized, warm-season vining plants that are mostly found in the tropical region of the world including Nepal and India. When left to its natural growth habit, it produces a large number of flowers on its branches and it leads us to believe that the plant will give us a higher yield. But does having a large number of flowers always guarantee a higher fruit set and higher yield? Of course not. It depends upon many factors such as environment, nutrition, irrigation, flowering habits, and so on.

Most of the members of the family Cucurbitaceae are monoecious i.e. they produce male and female parts on separate flowers but the same plant. The number of the fruit set and ultimately the yield depends upon the ratio of male to female flower which in the case of fully grown cucurbits, is 25:1 to 15:1. Since it is the female flower that gives us fruit, this low male-to-female flower ratio is responsible for low yield even though the total number of flowers (male+female) is comparatively high. This problem, in recent times, has been exaggerated by the rapid decline in beneficial insects and pollinators due to the haphazard use of chemical pesticides by our farmers.

So, the obvious solution is to increase the number of female flowers and bring down the ratio of male to female flowers in a cucurbit plant. Well, that’s where 3g cutting comes into play. 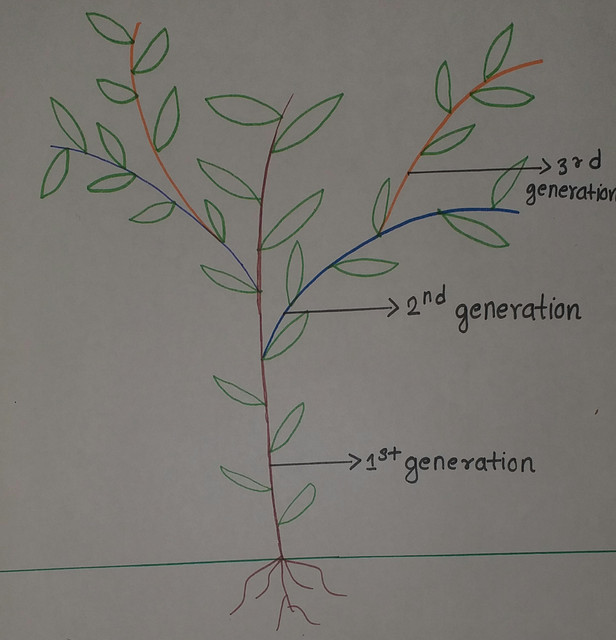 This technique is quite popular and successful in the Cucurbitaceae family but it can be performed in other crops as well.

Here is a list of the plants in which 3g cutting is successful. 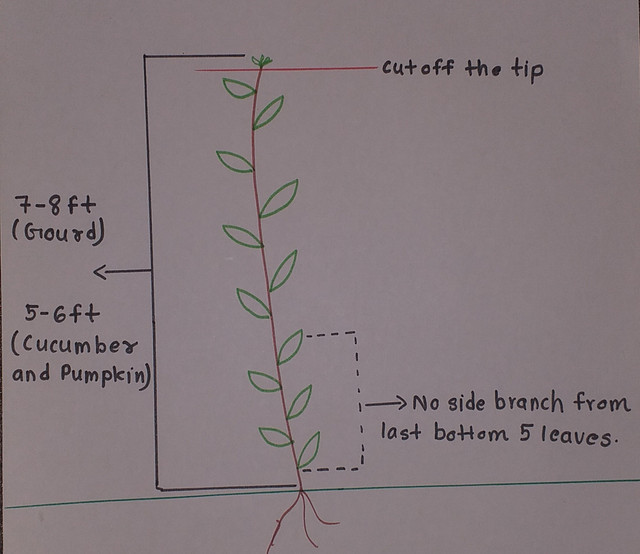 3.The secondary branches should be allowed to grow up to 2-3ft (up to 12 leaves) keeping their number up to 3-4. 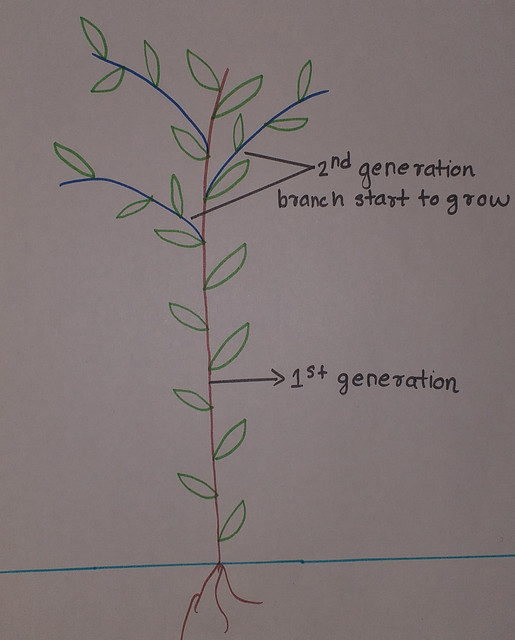 4. After the secondary branches reach the length of 2-3ft or 12 leaves, then their tip should be cut off which will promote the growth of tertiary branches. 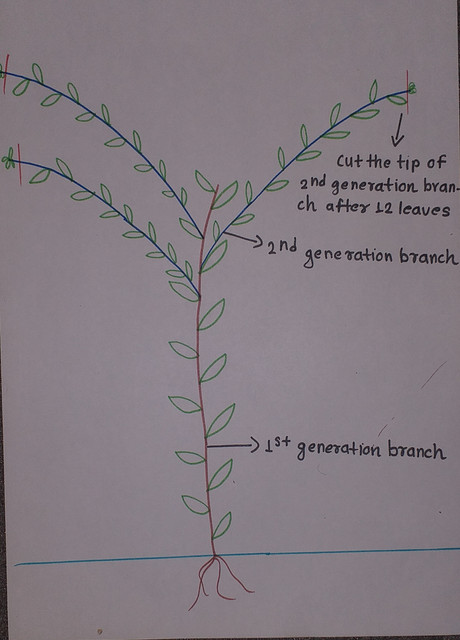 5. Now the third generation branches should be allowed to grow with proper fertilization and adequate nutrients. 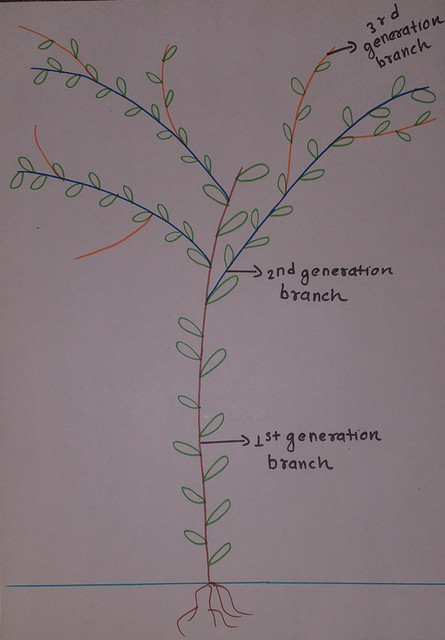 Pros and cons of 3g cutting 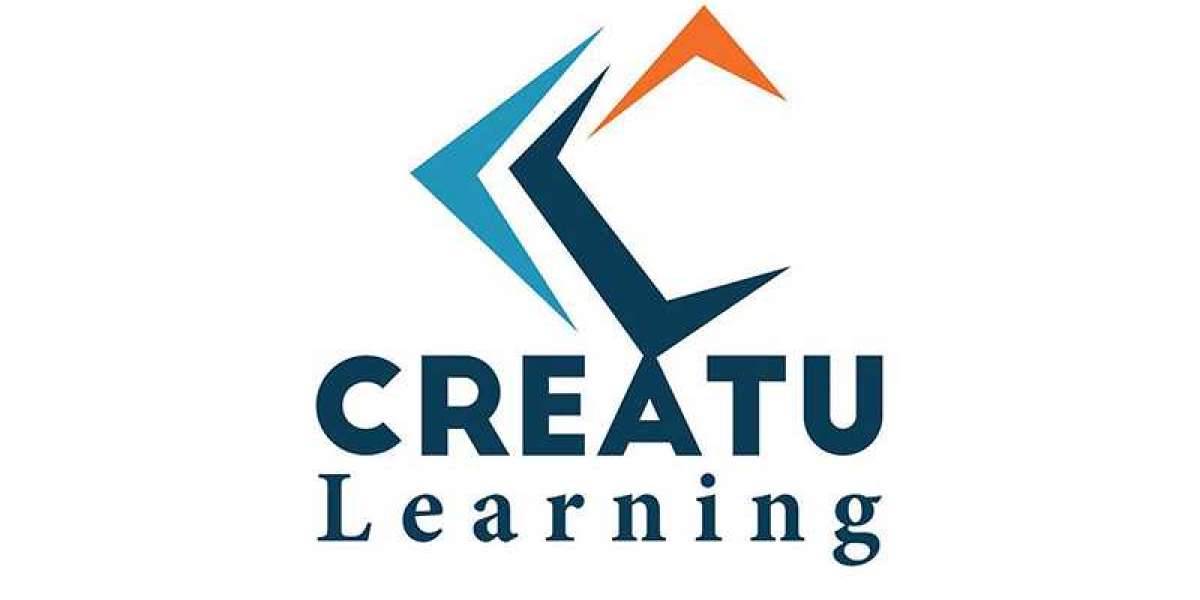 Creatu Learning Providing 50% discount on IT training and Courses 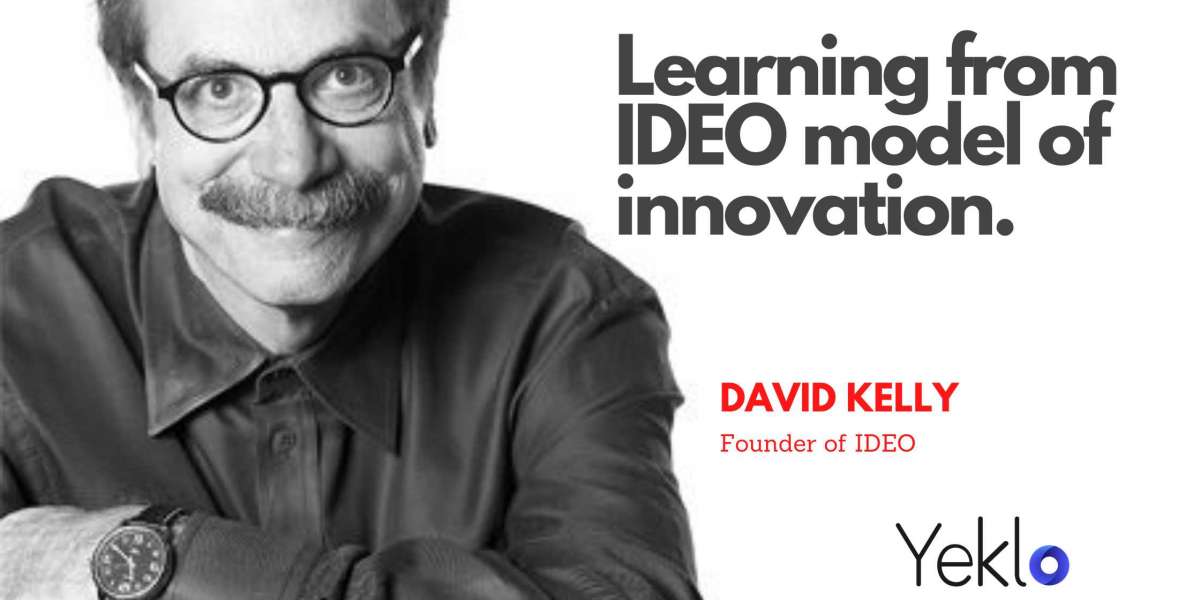 Learning from IDEO model of innovation. 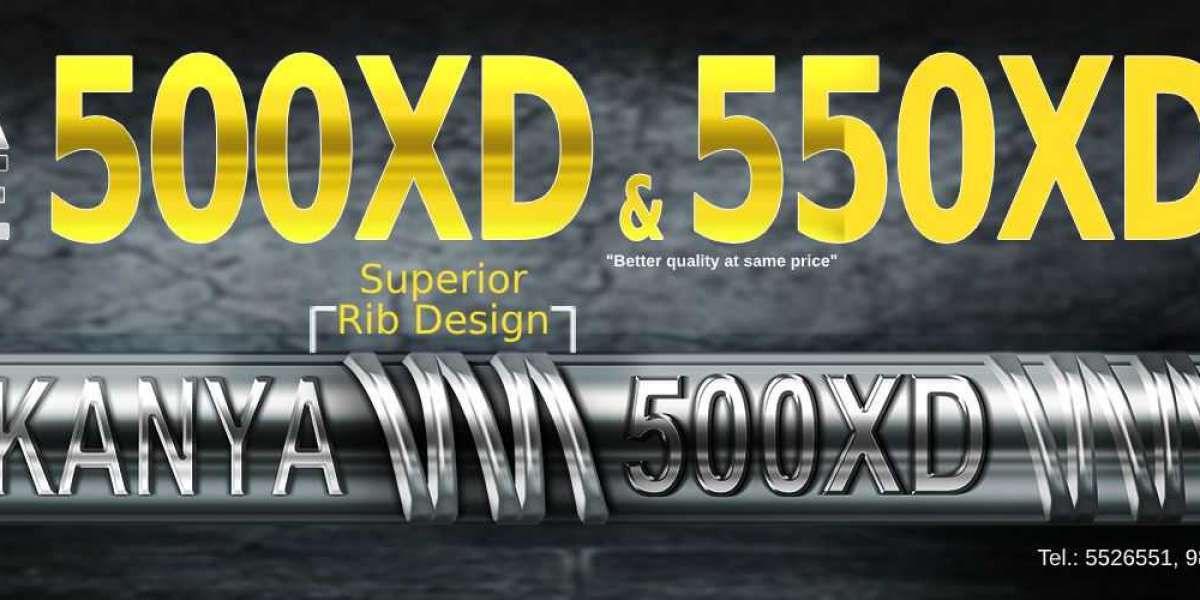